We are exceedingly pleased to present the long-lost Beethoven song Hess 137, in a realization by our own Willem, both in synthesized form and with live performers. Through research and a string of happy coincidences, we were able to identify the text of a song that Beethoven had considered offering for sale in 1822, but which was otherwise lost ever since. Armed with the text, we were able to locate and identify Beethoven’s continuity draft and other sketches, which were sufficiently complete to allow for a realization. More details can be found at the Hess 137 page on this site. 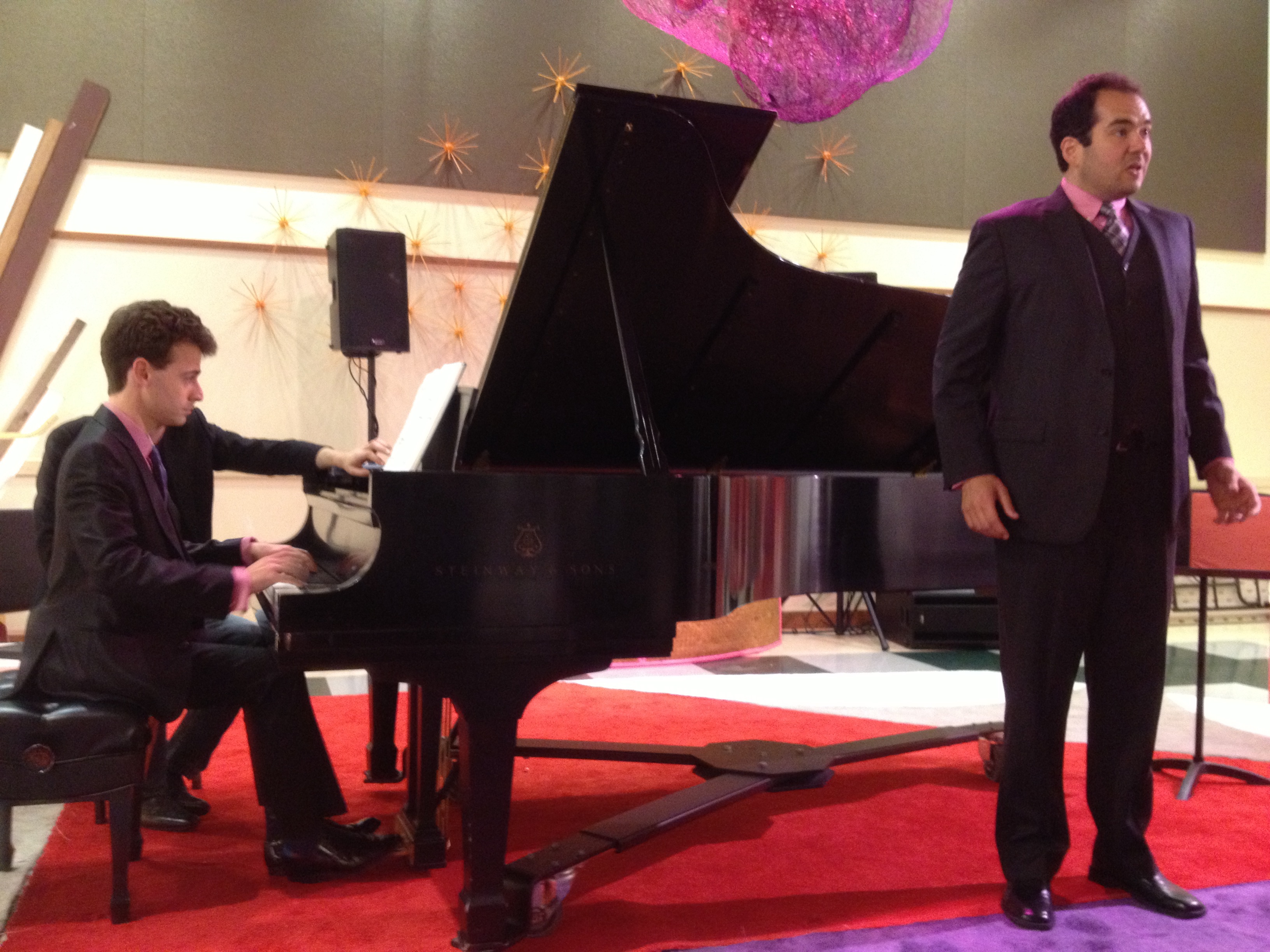 The song was premiered on September 8, 2013 by tenor Dominic Armstrong and pianist George Lepauw at the 2013 Chicago Beethoven Festival. This recording is of that premiere performance, before a live audience.

RSS Feed from The Unheard Blog